15 Questions About Flying You Should Answer Truthfully

The best 14 beaches around the world

What Will Tokyo Be Like In The Next 50 Years?

My Last Trip With My Crew Was Phenomenal

In just about any introductory textbook on astronomy or primer on cosmology, you're bound to read that the Universe is expanding (true enough) because space itself is expanding, and like dots painted on a balloon being blown up, the flotsam and jetsam of the Universe is spreading apart, somehow 'glued' to that expanding space. How any astronomer or cosmologist can write such claptrap with a straight face is quite beyond me.

My basic premise here is that if space itself is expanding, then space itself is a thing. Common sense tells you that space is not a thing. You cannot see it, hear it, touch it, feel it or taste it. If you think space is a thing, well grab hold of some of it and try to stretch or expand it (but do it in private or others will doubt your sanity). Whether you talk about 3-D space (volume) or the four dimensional space-time (time being the fourth dimension), it is just the empty stage, IMHO, where the drama of real things is played out.

To my way of thinking, not-things (like space, time and dimensions* in general) can be subdivided indefinitely. They are continuous. No matter the length, area or volume, whatever you have can be divided in half and in half again and again and again and you still have a length, area or volume. Things have a built-in limit as to how far that thing in question can be divided down before you hit fundamental bedrock. Sooner or later you hit and enter the realm of the electron, those quarks, neutrinos, photons, gluons, gravitons and other force and matter particles that cannot be divided down any farther. These are things.

So if space itself is expanding, well that's nonsense because...

There's space between your ears, but that doesn't mean you're getting a swelled head!

You move through existing space when going from home to the office, to the supermarket or going to a foreign city on business or vacation. When commuting to the office, the distance between home and office doesn't increase on a daily basis.

The Earth/Moon pair orbits the Sun through existing space. There's a lot of interplanetary space between the Earth/Moon system and the Sun, but the Earth/Moon to Sun distance hasn't changed in thousands of millennia.

The Sun (and solar system) orbits around the center of the Milky Way Galaxy though existing space. There's a lot of interstellar space between the Sun and the galactic center but the Sun isn't getting any more distant from that center. 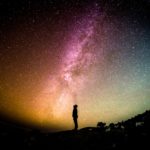 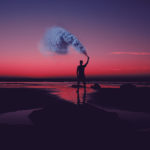 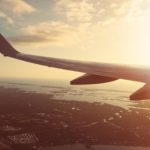 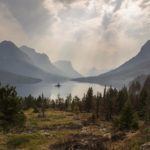 So far, so good: even astronomers and cosmologists will agree with that assessment. But all of a sudden, with a snap of their fingers, once out in intergalactic space things move apart, or rather galaxies (of which our Milky Way is one of billions and billions) move apart from other galaxies as if being carried piggyback on an expanding intergalactic space (which however is the same space as interplanetary and interstellar space).

Actually there's an exception of every galaxy moving away from every other galaxy - clusters of galaxies that are cheek-by-jowl are bound together by their mutual gravity, and sometime in such a cluster galaxies can approach each other. A case in point has our own Milky Way Galaxy, and the Andromeda Galaxy on a collision course, but rest easy, the intersection won't happen for another five billion years - give or take a million.

But wait, isn't every galaxy in the observable universe bound or attracted by gravity to every other galaxy? I mean the force of gravity doesn't extend outwards and then at some point fall off a cliff, or get shut down and off.

If space is expanding, then space is a thing with properties. What are the properties of a thing that expands? 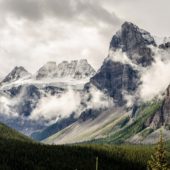 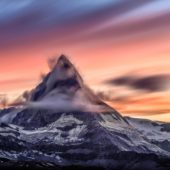 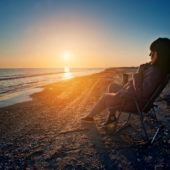 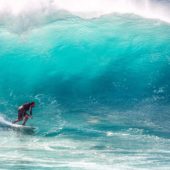 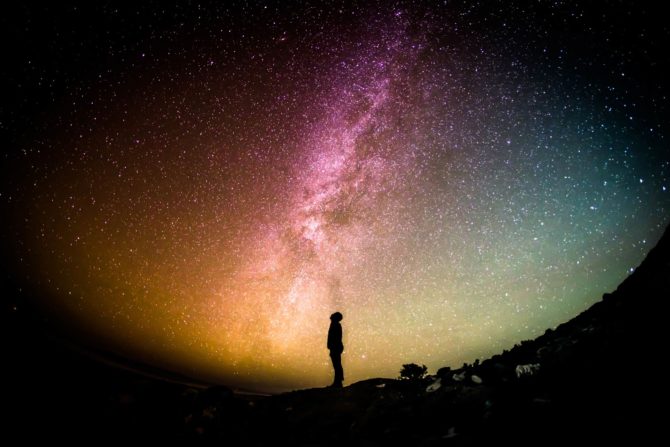 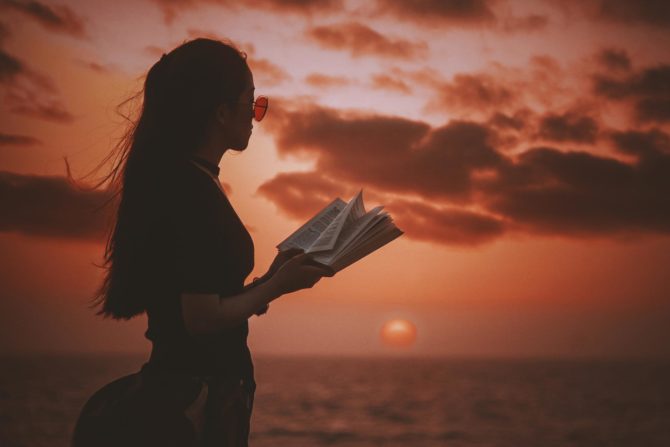 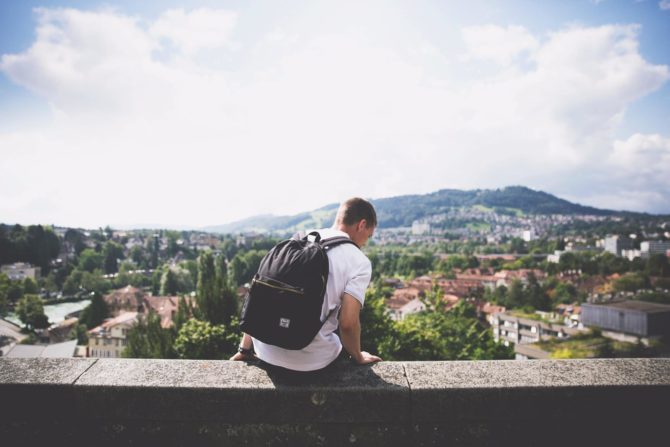 15 Questions About Flying You Should Answer Truthfully

The best 14 beaches around the world