6 Ways to Boost Your Sliders

Vietnamese cuisine, in general, reflects the influence of a multitude of cultures and histories of the country. China ruled over Vietnam for over 1000 years until A.D 900, but the Vietnamese retain their cooking culture rather than assimilate the Chinese style, leading to a distinctly different cuisine. Mongolian invasions of Vietnam during the thirteenth century also left a lasting imprint on variations of Vietnamese dishes. Then the French arrived, gaining control of the country in the 1887 incorporating Vietnam into the French empire (1887-1954). The Japanese would occupy Viet Nam during World War II. 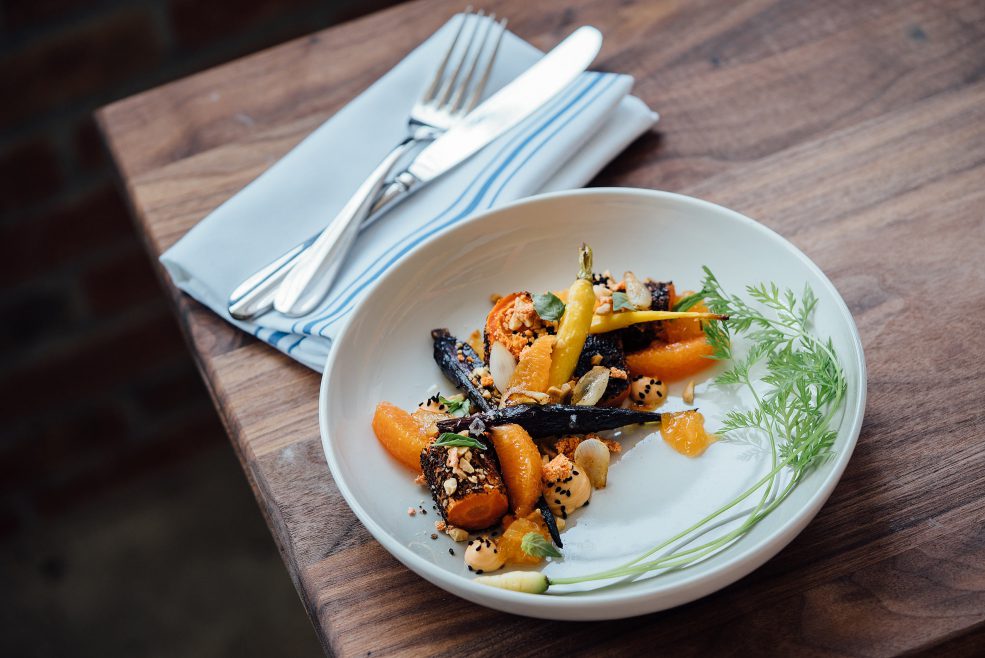 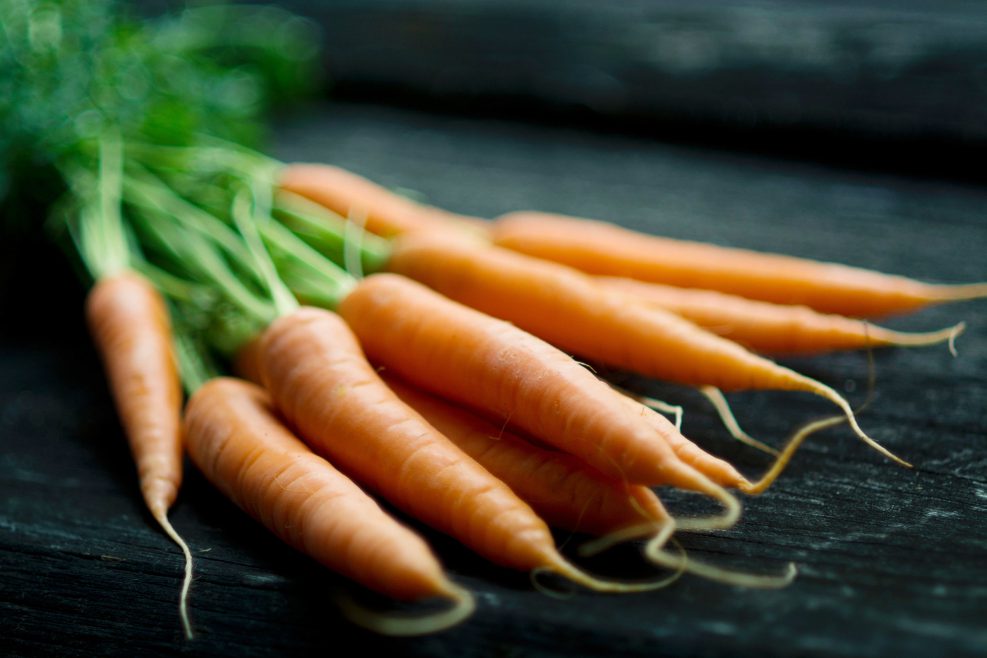 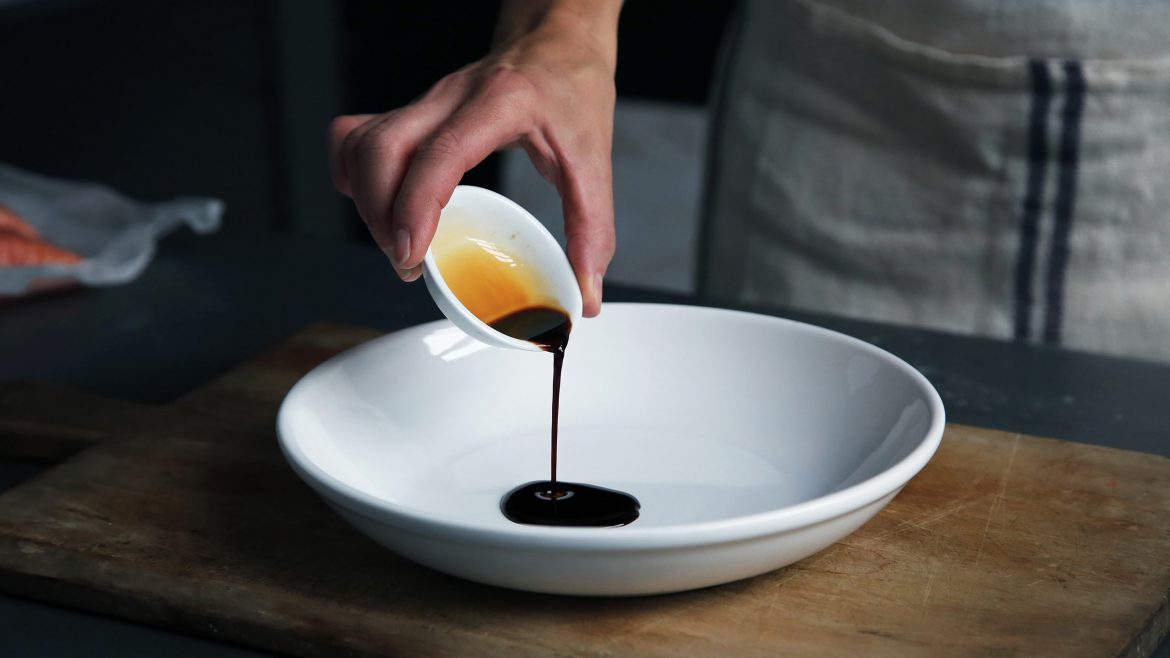 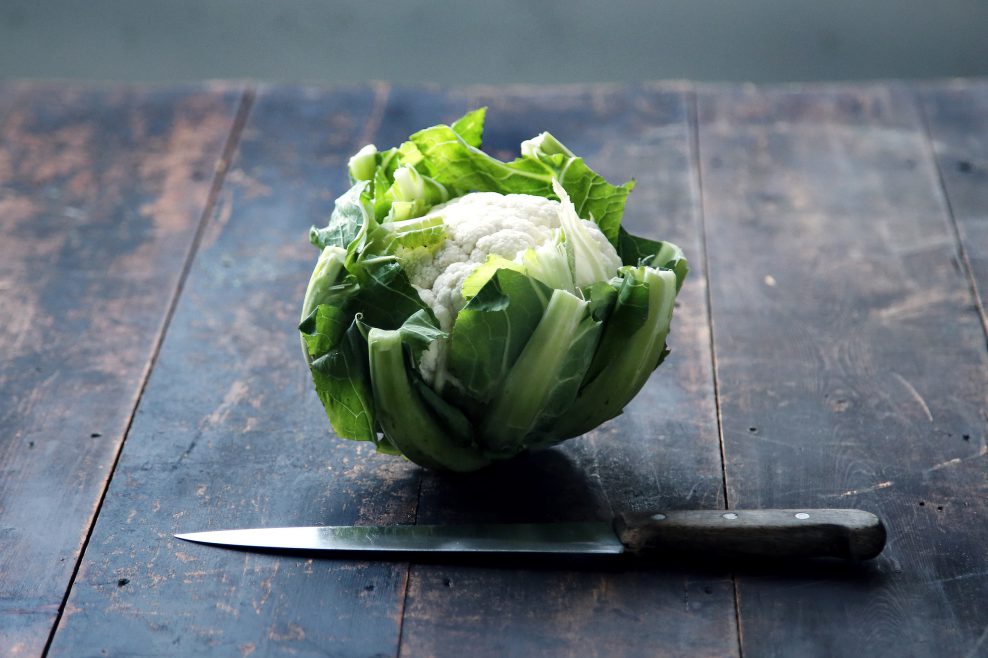 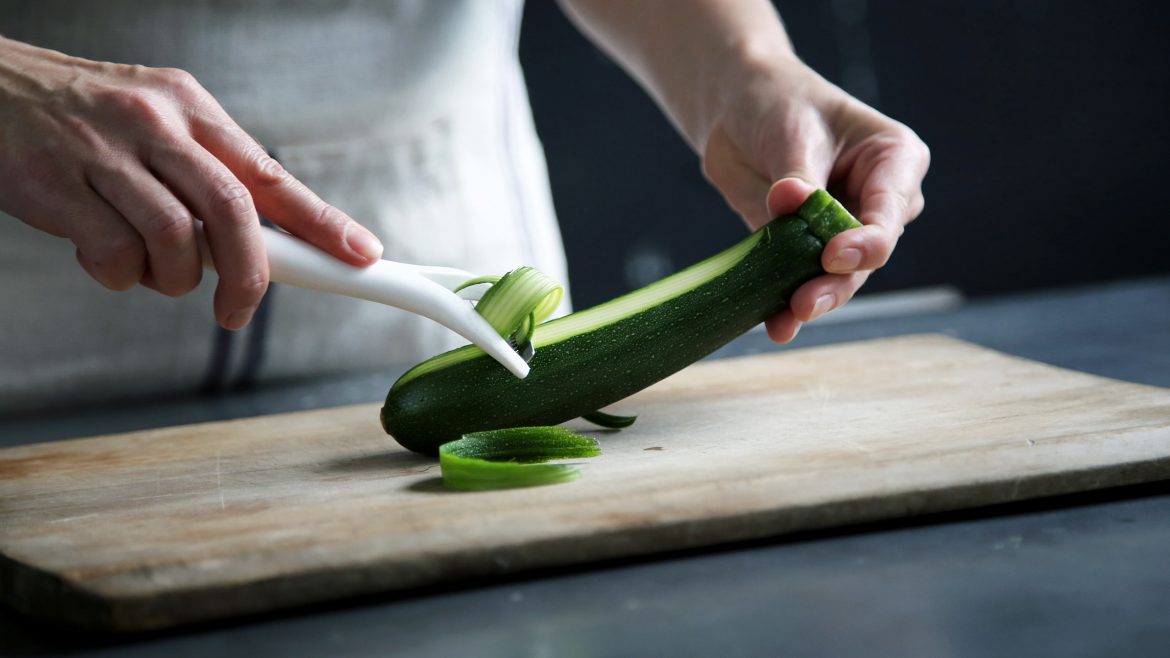 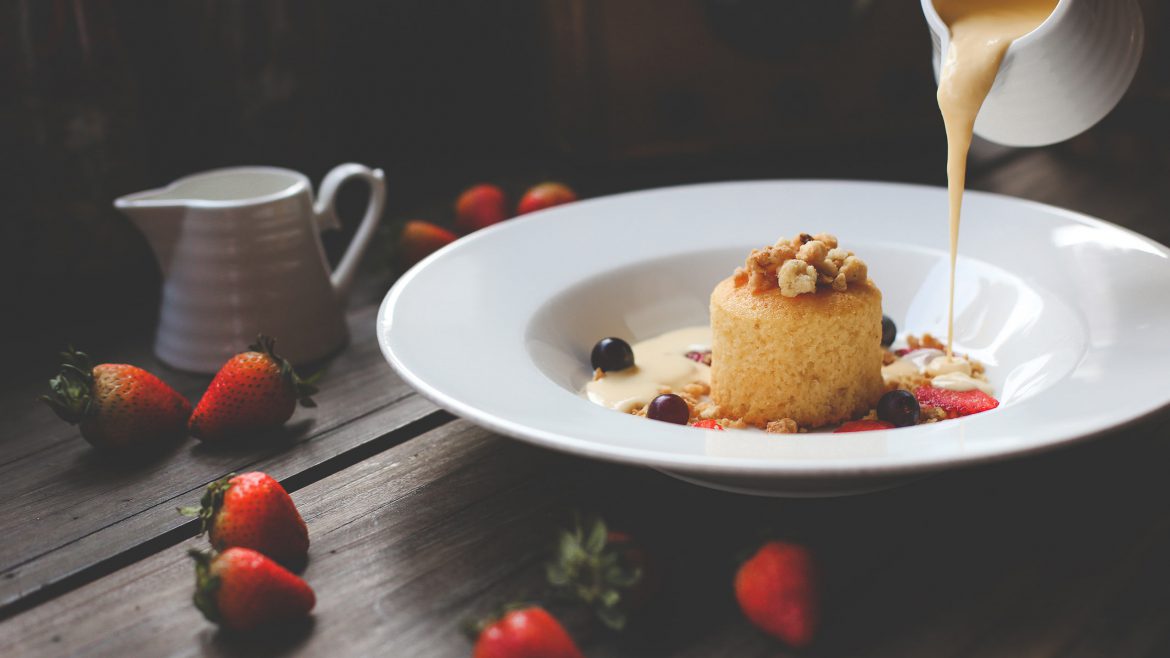 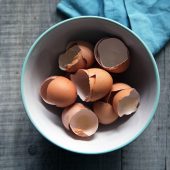 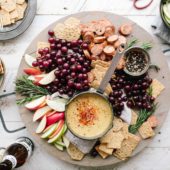 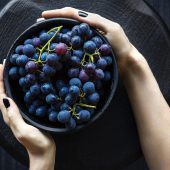 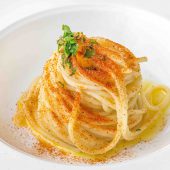 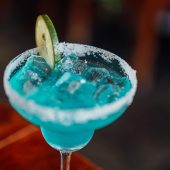 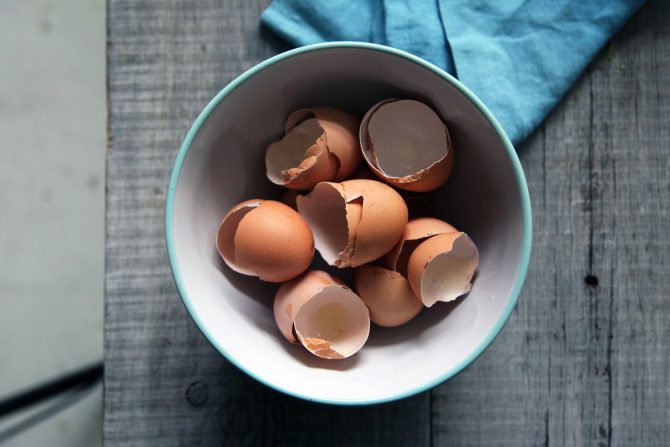 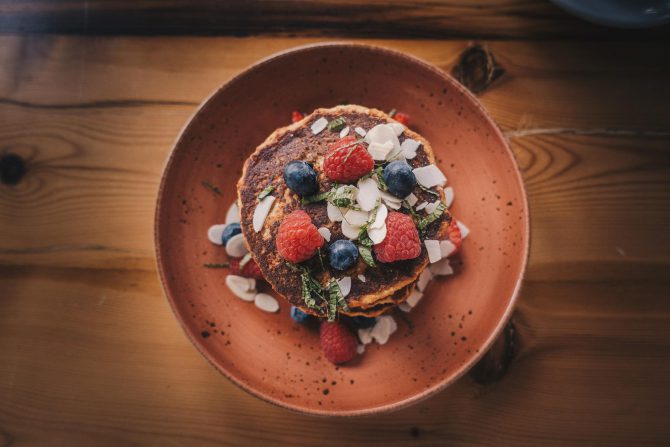 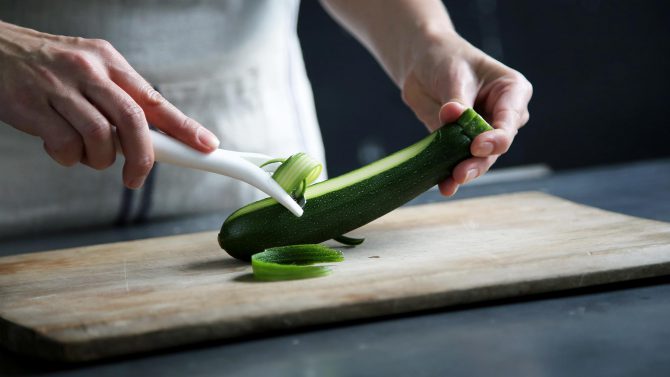 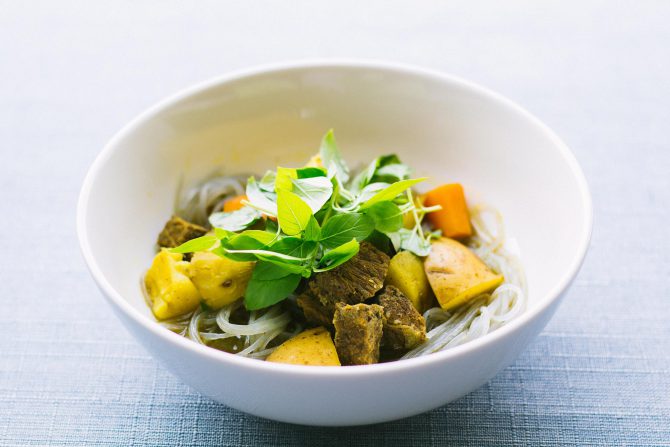 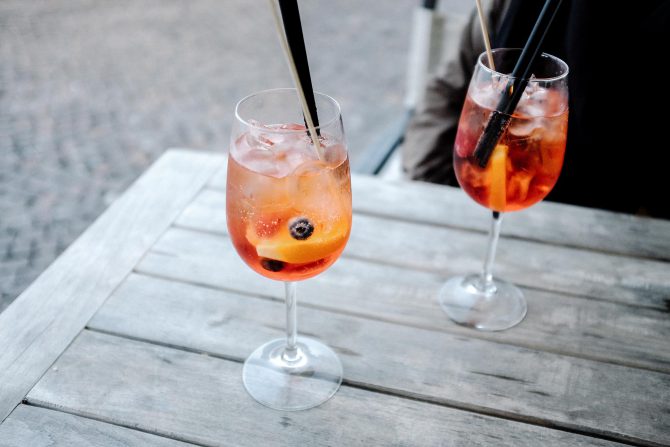 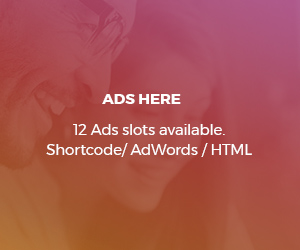 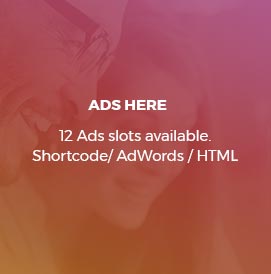 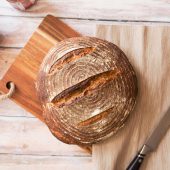 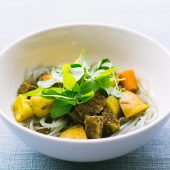 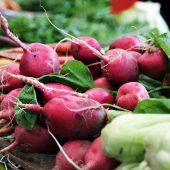 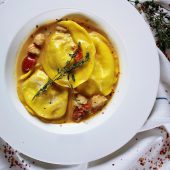 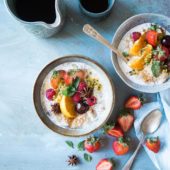 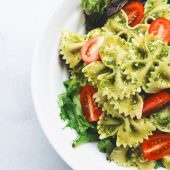 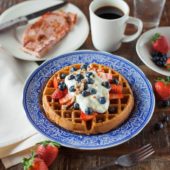 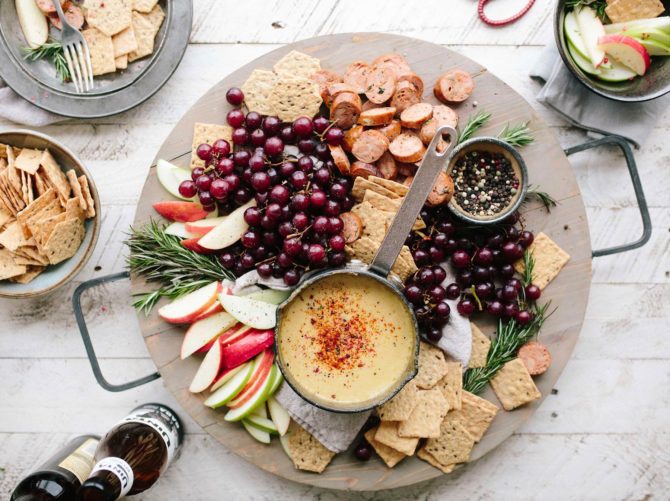 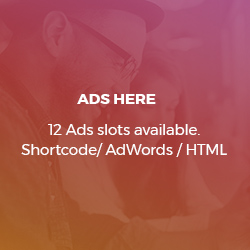